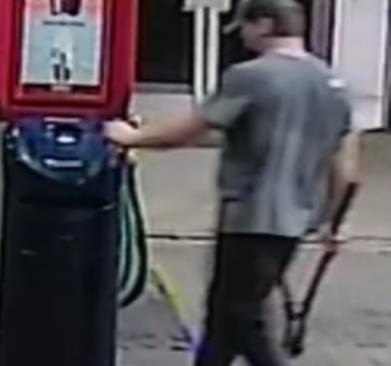 Officers from Dorset Police investigating a burglary at a forecourt in Gillingham have issued CCTV images of the suspects.

Dorset Police received a report of a burglary that occurred between 2.46am and 3.55am on Thursday 23 June at the service station at Chantry Fields. It was reported that two men caused a significant amount of damage to a jet wash, air machine and vacuum and stole a quantity of coins.

Damage was also caused to the door of a supply store, CCTV cameras and an office window.

Police constable Chris Marsden, of North Dorset police, said: “We are investigating this burglary and have obtained CCTV images of two suspects we would like to identify.

“I appreciate the images are not the best quality and their faces cannot be clearly seen. However, I am hopeful someone may recognise them from their clothing and general build. I would urge anyone who knows who these men are to please get in touch.”

Anyone with information is asked to contact Dorset Police at www.dorset.police.uk/contact, via email 101@dorset.pnn.police.uk or by calling 101, quoting occurrence number 55220100016. Alternatively, independent charity Crimestoppers can be contacted anonymously online at Crimestoppers-uk.org or by calling freephone 0800 555111. 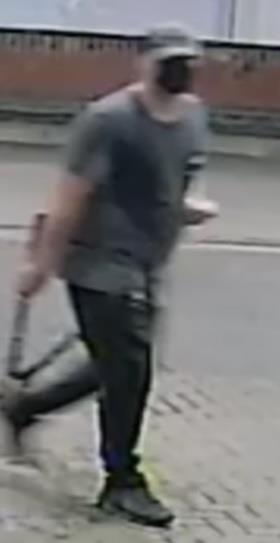 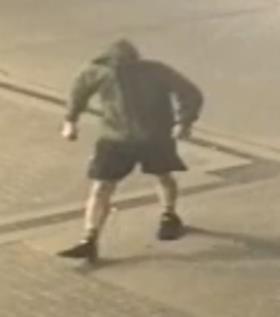 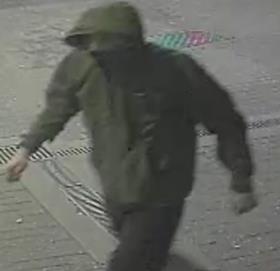