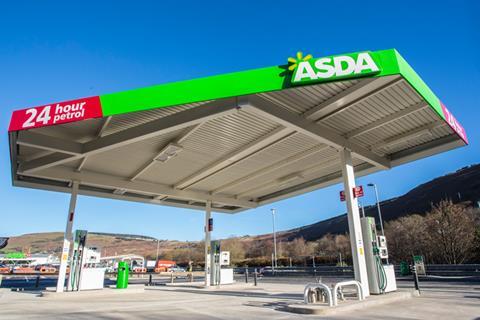 Essar Oil UK, which owns and operates the Stanlow Refinery, has announced a new agreement with Asda for the supply of petrol and diesel in the Midlands.

Asda has an existing contract to lift road transport fuels direct from the Road Terminal at Stanlow. The new agreement, however, is the first time that the retail giant will source products from Essar’s Kingsbury Terminal, close to Birmingham.

Mark Amor, head of marketing and logistics at Essar, commented: “We are delighted to strengthen further our relationship with a company as large as Asda. Over the past few years, we have worked closely with them to service their customer needs by supplying high quality products from our Stanlow Refinery.

“We have now signed an agreement to provide part of their retail mix from our facilities at Kingsbury to support their business in the region.”

He added: “The strategic 2019 acquisition of Midlands-based distribution assets from BP, which included the Kingsbury and Northampton Terminals, expanded our logistics infrastructure network. This has enabled us to capture additional opportunities, such as this new deal with Asda, and will underpin our further commercial and marketing growth in the UK.”

Essar has broadened its downstream integration, with an award winning entry into the UK fuel retail market. With 71 sites operational across England and Wales, the company has confirmed ambitious plans to grow its retail network nationally to 400 sites.

The company is also a major player in the wholesale supply of Jet A-1 to a number of major UK airports. Essar has also successfully entered the market for the direct supply of aviation fuel, signing agreements with some of the leading international airlines.