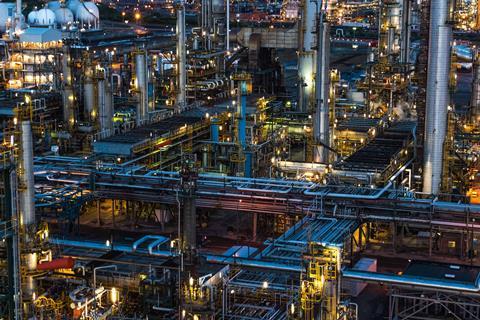 The Prax Group has signed an agreement with Total to purchase Lindsey Oil Refinery and its associated logistic assets, with the deal subject to the conditions of sale being met.

The acquisition will bring new investment to the refinery and underlines the Prax Group’s determination to support the local economy and the wider community, according to Sanjeev Kumar, the company’s CEO.

“The Prax Group’s long-term strategy is to be fully integrated across the oil value chain from upstream to downstream,” he said. “Acquiring Lindsey Oil Refinery is a natural progression for the Prax Group, providing the opportunity to integrate the refinery and associated product flows into the company’s UK distribution and retail footprint, which operates under the Harvest Energy brand. We look forward to continuing to provide a secure supply of energy to new and existing customers.”

He said the sale would place the refinery at the heart of the Prax Group’s strategic network: “We are committed to all Lindsey Oil Refinery employees, who are a key element for the future success of the refinery.”

Lindsey Oil Refinery saw a major investment from Total in 2015, which modernised and streamlined the refinery. “Since selling our British retail network in 2011, the Lindsey Oil Refinery has not been part of Total’s downstream system. With this agreement to sell, the refinery will be at the heart of the Prax Group’s UK network and it will be able to add value more easily”, said Thomas Behrends, general manager of Lindsey Oil Refinery. “We are proud of the team and the work we have accomplished together.”

The completion date of the acquisition is expected before the end of 2020.

The agreement includes all the activities of Total Downstream UK Limited, which is composed of Lindsey Oil Refinery, the Finaline pipeline and the Killingholme loading terminal.

Operated by Total Downstream UK since it was constructed in 1968, Lindsey Oil Refinery has the capacity to process up to 5.4 million tonnes of crude oil per year (109,000 barrels a day). The refinery employs around 400 people with approximately a further 350 contractors currently working on site.