Report reaffirms links between Covid-19 pandemic and violence against retailers 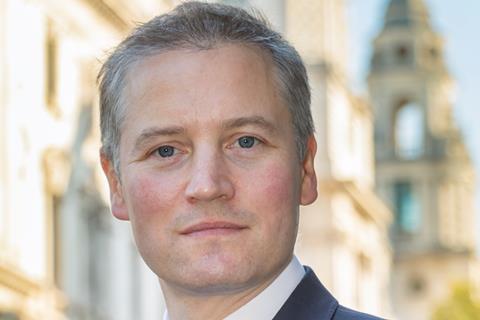 The link between the Covid-19 pandemic and crimes committed against wholesalers and retailers has been reaffirmed by official figures published today by the Home Office.

Is data showed that nearly half (46%) of retailers perceived an increase in levels of violence and assault between April 2020 and March 2021. These findings closely align with ACS 2022 Crime Report that estimated 35,000 violent incidents in convenience stores in the last 12 months.

Key findings of the Commercial Victimisation Survey include:

Findings from ACS 2022 Crime Report, published earlier this month, show that on average, each store in the convenience sector spent more than £5,000 on crime prevention measures including security staff, CCTV and intruder alarms, totalling £246m across the sector.

ACS chief executive James Lowman said: “We know from our own research that criminals repeatedly targeted convenience stores throughout the course of the pandemic and these findings from the Home Office have confirmed this harsh reality.

“However, we also know that retailers have been investing in crime prevention measures in their businesses to send a clear message to perpetrators that these incidents will not be tolerated.

“The survey also confirms that retailers and the police are not working closely enough together. Many crimes go unreported, and when they are, the response from the police is mixed. We all need to redouble our efforts to share information and take action to tackle crime.”