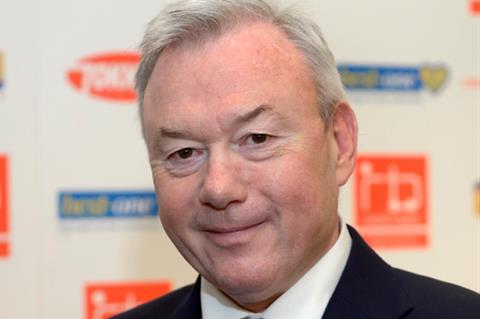 Retailers’ representatives have criticised the government’s decision to raise national insurance by 1.25%, warning it will increase pressure on hard-pressed businesses.

Gordon Balmer, executive director of the PRA, commented: “Following the announcement that Boris Johnson is raising NI rates by 1.25% from April 2022, the PRA is concerned that this will increase the burden on businesses who have already been hit hard by the pandemic”.

The move aims to raise £12bn a year to tackle the health backlog caused by the Covid-19 pandemic and boost social care.

“While the PRA respects the intention of the government to support the social care sector, the increase in NI could impact economic recovery by making recruitment of staff more expensive and this will also affect people who are seeking to return to work,” added Balmer.

The Federation of Independent Retailers (NFRN) warned that increases to the national minimum wage and National Insurance contributions to fund social care could force local stores out of business.

The increase in the national minimum wage will be announced by the government this autumn and will come on top of the 1.25% increase in NI contributions paid by both employees and employers.

For an employee earning an annual salary of £20,000, the employer and employee will each pay an additional £130 a year in contributions.

The increase in the national minimum wage will also cause an increase in pension contributions being paid.

NFRN national president Stuart Reddish said: “While the government is taking steps to solve major problems in our health and social care, a large part of the burden of these changes will hit already hard-pressed retailers.

“The cumulative effect of the NI changes, minimum wage increase and resultant increases in pension contributions will push more local businesses towards not being financially viable. Every store put out of business will have a detrimental effect on their local communities.

“We can only hope that the government realises the dangers for the independent retail sector and takes the opportunity to relieve at least some of the burden on store owners, as part of the business rates review this autumn.”