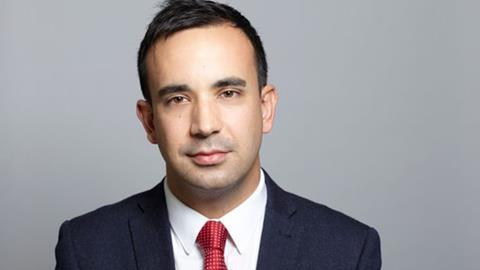 Hydrogen has a critical role to play in meeting targets for decarbonisation, according to UKPIA, the oil industry’s trade body.

In a new report titled “Transition, Transformation, and Innovation: Our role in the Net-Zero Challenge”, it says the UK downstream oil sector is already playing a significant role in meeting targets for decarbonisation and is capable and willing to do more to reach net-zero.

The report proposes an pathway for the UK downstream sector to achieve government mandated net-zero targets, and the policies that will be needed.

Its three key findings are:

1) low-carbon liquid fuels can play a key role in the UK’s decarbonisation - and are doing so already;

2) hydrogen is a critical component of meeting net-zero – the downstream sector is the largest producer of hydrogen in the world and can maintain and grow its role in producing and delivering zero-carbon emitting hydrogen; and

UKPIA director-general Stephen Marcos Jones said: “This is an exciting yet challenging period of evolution for the downstream oil sector. We are committed to action on climate change and this report shows that within the right policy framework, this sector can transform and deliver net-zero.

“We see hydrogen as a critical component of meeting net zero – and while this is only now coming on many people’s radar, it is an area where the sector is the largest producer of hydrogen in the UK and can use that experience to maintain and grow its role in the emerging hydrogen economy.

“Only with industry and government working hand-in-hand in a systems-based approach will the task of Net-Zero be achieved in the UK – as such, this report urges ongoing and rigorous dialogue to ensure optimal results. We want to work now across government to make this report a reality.”

Jacob Young, MP for the Redcar constituency, added: “I welcome the Transition, Transformation, and Innovation Report released by UKPIA, which sets out the huge potential for the downstream oil sector to continue to be a valuable contributor to the UK economy for years to come.

“Having worked in the in the petrochemical industry prior to Parliament, I know that we need a sensible transition to help decarbonise these hard to abate sectors if we want to avoid the migration of jobs overseas.

“The downstream oil sector employs over 100,000 in the UK, and so it’s really encouraging to see industry on the front foot and willing spell out how we will protect these jobs, while helping us transition to a net-zero economy.”