US private equity group which lost out in Morrisons sale, now said to be preparing bid for MFG 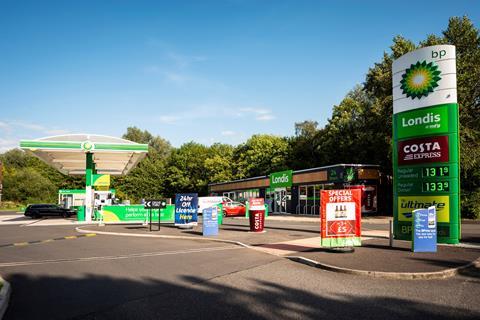 Fortress Investment Group, which lost out to Clayton, Dubilier & Rice in a bid to buy Morrisons last year, is said to be preparing to now bid for the UK’s biggest independent retailer, MFG - which is owned by CD&R - national media reports suggest.

The American investment giant is apparently “plotting a £5bn takeover of MFG”, according to Sky News, which adds that the auction of MFG is yet to formally get underway, with other ‘significant’ parties likely to be interested.

Last week, we reported that the private equity firm CD&R had signed up Citi, Deutsche Bank, Goldman Sachs and Royal Bank of Canada to handle the sale of MFG.

CD&R partnered the management of MFG to buy the company from its original institutional investor, Patron, in a transaction valued at approximately £500m in June 2015. In February 2018 MFG bought its larger rival MRH in a £1.2bn deal, taking its estate to around 900 forecourt sites in the UK, more than double its nearest rival EG Group.

CD&R acquired Morrisons following a bidding war with fellow US private equity group Fortress last summer and resulted in the £7.1bn takeover of the UK supermarket at the end of last year.

Currently CD&R is involved in a Competition and Markets Authority (CMA) inquiry into the acquisition.

One of the issues the CMA is believed to be concerned about is a potential lessening of competition in the forecourt sector caused by MFG and Morrisons coming under the same ownership.