Sky News is reporting that EG Group co-CEOs and founders Mohsin and Zuber Issa have approached Caffe Nero – one of the UK’s biggest coffee shop chains - with an offer. 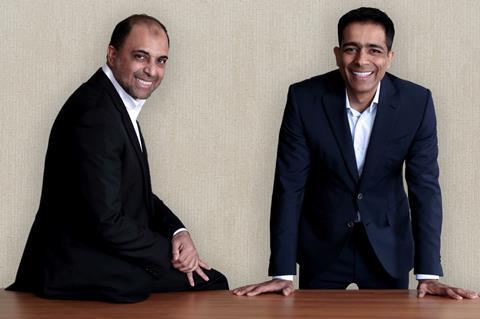 Sky News is reporting that EG Group co-CEOs and founders Mohsin and Zuber Issa have approached Caffe Nero – one of the UK’s biggest coffee shop chains - with an offer.

According to the Sky News story – widely reported across the national press - the ambitious brothers have made contact over the weekend with a proposal to buy Caffe Nero from its founder and controlling shareholder, Gerry Ford. The coffee shop chain – which like many businesses has been hit hard by Covid-19 restrictions - is apparently voting on a company voluntary agreement (CVA) today (November 30).

Recently the Moshin and Zuber Issa, along with TDR Capital, purchased supermarket Asda - with Walmart retaining an equity investment – as part of a £6.8 billion deal. The transaction is subject to regulatory approval and expected to complete in the first half of next year.

Although the latest move is independent of EG Group, it reflects comments made by the company’s group commercial director Ilyas Munshi, in an exclusive interview with Forecourt Trader, of the brothers’ ongoing vision to grow.

Ilyas revealed that despite the rapid growth from a single site in 2001 to more than 6,000 sites in 10 countries across Europe, North America, and Australia: “It is far from journey’s end, the EG Group adventure continues.”

Plans within the group include an EG Club app, plus the rollout of the US cinnamon roll brand Cinnabon, by the end of the year.