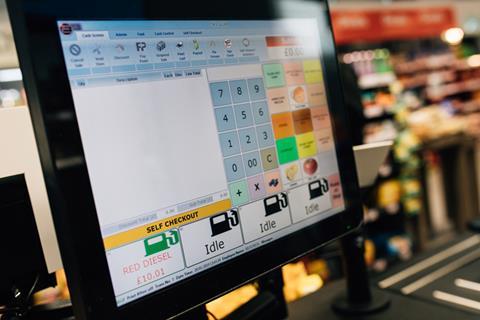 Henderson Technology’s reseller Petroassist has installed EDGEPoS into two forecourts in one week.

Refuel Forecourt in Wigan and Den & Den Service Station in Oxford have both chosen EDGEPoS as their new epos system.

Petroassist UK was appointed by Henderson Technology as an authorised EDGEPoS reseller in England, Scotland and Wales.

Barry Onions, head of sales UK & Ireland at Petroassist UK, said: “Petroassist UK is delighted to have installed EDGEPoS into the Refuel Forecourt in Wigan and Den & Den Service Station in Oxford.

“We have been able to supply our forecourt retailers with a future-proof, award-winning epos system which complements our current product offerings of fuel dispensers, tank gauging, payment systems, installation and maintenance services.

Darren Nickels, Henderson Technology operations director, said: “It is great to work with the team at Petroassist on these two installs. They have a lot of experience across the UK forecourt sector and we look forward to working with them again on more projects.”