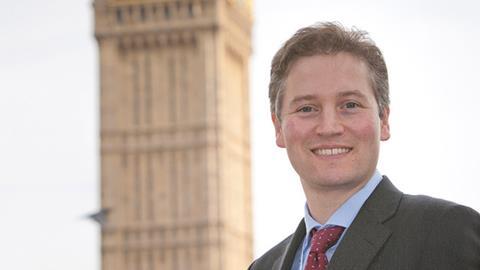 Association of Convenience Stores (ACS) chief executive James Lowman has given oral evidence to the Low Pay Commission (LPC) highlighting the impact of the tightening labour market and rising wage rates have on convenience retailers.

During the evidence session on 15 July, ACS urged caution on further national living wage (NLW) increases with the labour market in a state of flux due to the furlough scheme, EU exit, Covid testing and isolation and other factors. The LPC’s policy is for NLW to reach two-thirds of median earnings by 2024 – currently projected to be £10.33 per hour.

Findings from the ACS National Living Wage Survey 2021 show that:

ACS chief executive James Lowman said: “Convenience stores provide local, flexible and secure employment to hundreds of thousands of people across the UK but these are extraordinary times for the labour market, with existential challenges facing many businesses employing at or close to statutory minimums.

“Our evidence suggests that the Low Pay Commission should take a measured and cautious approach when setting wage rates for next year to allow businesses and the wider economy time to recover. This means caution now, then waiting to see how the labour market adjusts and whether the timeframe for statutory wage rates to reach two thirds of median earnings beyond 2024 remains the right approach.”

The ACS evidence session follows a roundtable with the LPC last month which enabled retailers to share their experiences directly with commissioners.