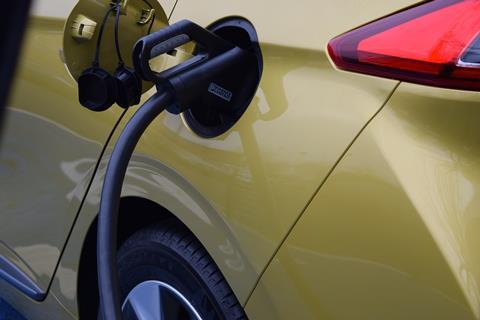 BP pulse is pledging to radically improve the reliability of the UK’s legacy public charging infrastructure by working with local authorities to upgrade and replace charge points across the country – meaning EV drivers will be able to charge in more places, more easily.

The company has already agreed over £400,000 in infrastructure investment to replace more than 50 legacy charge points, which are typically owned by local authorities and were originally installed with government grant funding. Further discussions are already underway relating to an additional £750,000 of funding available for legacy charge point owners, which could see over 300 units upgraded.

In total, BP pulse has made £2 million available and will work closely with local authorities and other charge point owners over the coming months to replace older infrastructure as quickly as possible.

Transport Minister Rachel Maclean said: “I’m delighted to see that steps are being taken to upgrade public EV charge points, increasing their reliability and taking us one step closer to delivering on the commitment to end the sale of new petrol and diesel cars and vans by 2030. We’re determined to deliver a world-leading electric vehicle charging network right across the country, as we build back greener and accelerate towards a net-zero transport future.”

Matteo de Renzi, CEO of BP pulse, said: “While we remain focused on expanding our network, in particular with the proliferation of convenient ultra-fast charging, we know that many of the issues experienced by drivers come from legacy charging infrastructure, so our investment in upgrading it will significantly improve the experience of EV drivers across the country.”

The company says a decade has passed since the first significant roll-out of public charging infrastructure under the Plugged in Places scheme. Many of these early charge points were not installed with long-term sustainability in mind, and much of the UK’s legacy network has suffered from under-investment. As a result, EV drivers are faced with charge points that are no longer usable.

It believes the funding provided by BP pulse will enable local communities to benefit from upgraded infrastructure, bringing it up to modern standards of reliability and accessibility.

In Milton Keynes, for example, BP pulse has already replaced the majority of legacy third-party manufacturer rapid chargers, upgrading them to the supplier’s own UK-made 50kW chargers, including contactless payment terminals. BP pulaw says the upgrade means it can provide more effective operational support and ongoing maintenance of the network.