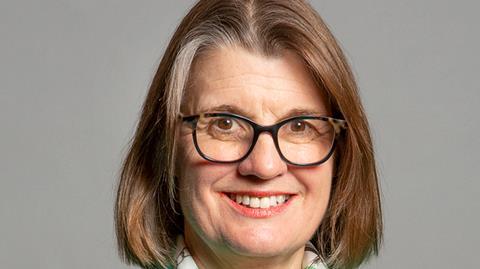 Experts believe decarbonising road transport by 2050 is possible, but current policies do not go far enough to achieve it.

This was the findings of a survey of delegates at the annual conference of the Zemo Partnership (formerly LowCVP).

It found that most believe that the decarbonisation of UK road transport by 2050 is possible, but a significant majority (66%) say that policies so far enacted or announced are not enough.

Respondents also believe that while the electrification of road transport is an important component of the transition, there needs to be more focus on behavioural measures to achieve the goal.

Speaking to more than 600 delegates in attendance, transport minister Rachel Maclean said: “COP26 will be a crucial moment to test our global commitment to fight rising temperatures and prevent irreversible damage to our planet. In the UK, nothing short of a green industrial revolution will do.”

The plan provided the backdrop for the conference, which featured responses to the plan from a wide range of stakeholders including Huw Merriman MP, chair of the Transport Select Committee, David Bunch, Shell’s new UK country chair and Professor Sir Dieter Helm of Oxford University.

Zemo Partnership’s chief executive Andy Eastlake, announcing details of the organisation’s ‘acceleration programme’, said: “Our privileged position – bridging government and the widest range of members together – will enable us to work the detail of many of the 78 commitments seen in the Transport Decarbonisation Plan.

“Across all road vehicles and fuels our members have committed to drive progress to zero emissions. Our new acceleration programme of key projects and new initiatives embraces the much wider range of stakeholders needed and their appetite to accelerate the pace of change, not only in terms of technology, but of energy, infrastructure, information and behaviour. We aim to deliver this using hard evidence, clear targets and widespread engagement.”

“As transport, technology and systems converge, so does our need to think differently. Operating in our traditional, closed silos is no longer enough.

“The TDP has set the finish line and fired the starting gun. We are now all in a race against the climate change clock in which no one can get left behind.”

Other key interim findings from the survey announced at the conference are: