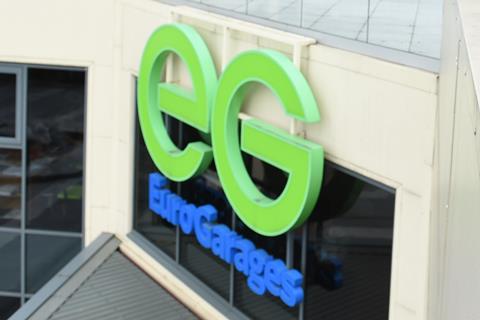 Euro Garages’ parent company EG Group is exploring options with bankers that could result in a $15bn (£10.8bn) sale of the business, according a report in the financial press.

The company has previously been reported to be considering an IPO (initial public offering), but Bloomberg suggested it could be sold to a larger global operator.

As an example it cited Seven & i Holdings, the Japanese company that controls 7-Eleven, which bought Marathon Petroleum Corp’s Speedway gas stations for $21bn in May, and the highly acquisitive Canadian giant Alimentation Couche-Tard, which has 14,200 stores worldwide including the Circle K forecourt sites in Ireland.

Bloomberg reported deliberations were in the early stages and there was no certainty that a deal would be the result. It added that EG Group could also explore an IPO.

In a statement to The Grocer, EG Group said: “EG Group regularly works with its advisers to explore a wide range of options to create value in its portfolio.”