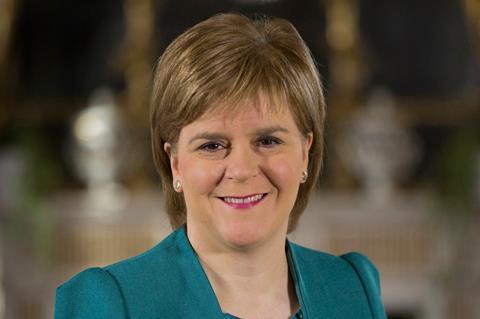 A new retail strategy for Scotland will be a priority for the new Scottish government, the Scottish Parliament has been told.

The first minister also confirmed an update is due shortly on the implementation timetable for a deposit return scheme in Scotland.

ACS chief executive James Lowman said: “Local shops will play a key role in the introduction of a deposit return scheme and in order to ensure that that the scheme is workable for both businesses and consumers it is important that it is cost-neutral for retailers via an appropriate handling fee and aligns with the rest of the UK.

“The introduction of this system is likely to be complex, which is why retailers need clarification on the implementation of a deposit return scheme in Scotland, which is currently planned for summer 2022.”