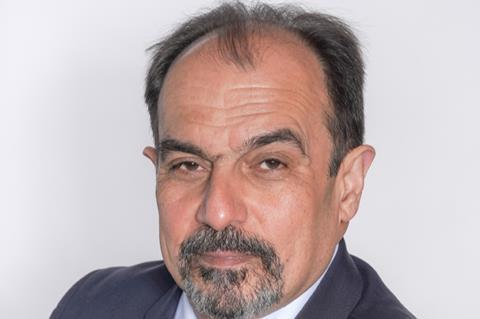 The Federation of Independent Retailers (NFRN) has accused the Scottish government of “bottling” a decision on the roll out of the country’s deposit return scheme.

On November 17 the Scottish minister for green skills, circular economy and biodiversity Lorna Slater was expected to announce a further delay to the scheme, which was expected to launch in July next year.

However, the minister advised that the scheme would be introduced “as soon as practically possible”, blaming Covid, VAT, Brexit and tough trading times for retailers.

Commenting on the announcement, national president Narinder Randhawa said: “The Scottish government has bottled a decision on DRS today. Lorna Slater announced that she is still working on a timescale for the launch of DRS and will announce a date in due course. This is not helpful to retailers who need certainty if they are to plan how their businesses will handle the introduction of the scheme.”

The NFRN was the first retail trade association to support the introduction of DRS but has stressed the importance of getting a scheme that works for all retailers – large and small – as well as achieving its aim of increasing the availability of high-quality recycled plastic, metal and glass and decreasing the number of these items being discarded as litter.