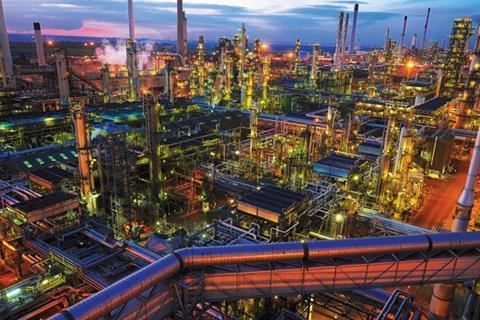 The UK Petroleum Industry Association (UKPIA) is calling for a strong commitment from government to work with industry to develop energy policies that support economic recovery from the impacts of COVID-19, while laying the important foundations for a just transition to Net Zero.

The announcement comes in response to this week’s release of the Energy White Paper: ‘Powering our Net Zero Future’, which outlines the Prime Minister’s 10-point plan for a ‘Green Industrial Revolution’. The measures include aiming to “reduce emissions from upstream oil and gas”; and addressing the “implications for the energy system of electrifying surface transport”.

UKPIA was encouraged to see that the downstream oil sector is referenced in the White Paper as continuing to play a vital role in the transition to the Net Zero economy. It said its members were already playing a significant role in achieving societal targets for decarbonisation with increased biofuel blends in petrol and diesel fuel and a widespread roll-out of chargers for EVs, as well as embarking on projects to decarbonise industrial sites through the application of carbon capture and hydrogen technologies.

Stephen Marcos Jones, UKPIA director general, said: “UKPIA has called for a collaborative approach to policy development that we hope the Energy White Paper will bring. It is absolutely vital - as a vaccine is rolled out and the UK can begin its recovery from COVID-19 - that industry and the UK Government work together to put in place the energy policies we need to stimulate investment for the recovery now and to meet long-term targets.

”UKPIA and our members know that a range of technologies will be needed into the 2030s and beyond, and we will keep working with government on policies that allow the industry to decarbonise and importantly make the UK a global leader in Net Zero technologies, such as CCUS and hydrogen.”

In October, UKPIA launched its report titled ‘Transition, Transformation, and Innovation: Our role in the Net Zero Challenge’ which looked at credible scenarios and an illustrative pathway for the UK downstream sector to achieve Net Zero, which was also referenced in the Energy White Paper.