MONEY TALK: The Amazon vs Visa row over credit card fees is interesting…

The Amazon vs Visa row over credit card fees is interesting… as petrol prices rocket and retailers pay their fees dependent on transaction value. 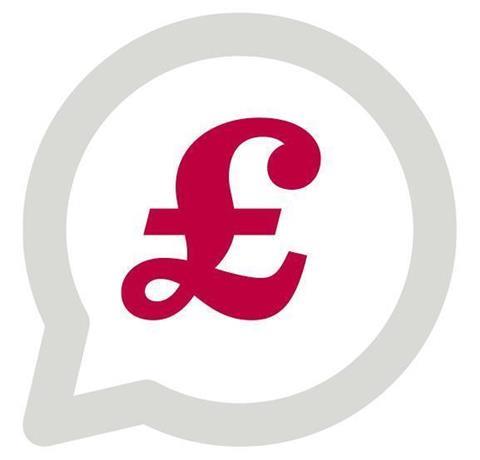 When two of the biggest beasts in the retail jungle square up to each other in a very public way, everyone around takes notice. And so has happened after Amazon’s announcement that the retailer intends to stop accepting UK-issued Visa credit card payments from January 19, 2022.

According to Amazon this is because of the high fees Visa charges for processing credit card transactions. These sorts of spats don’t happen very often – certainly not as openly anyway – which is perhaps why this one is causing some waves.

While none of us have any inside information, common sense would suggest a couple of things straight away. Firstly, that there have presumably been ongoing negotiations behind the scenes between the two sides which have come to an impasse, so Amazon has gone public to try to force the issue.

Secondly, it’s probably fair to assume that Amazon has already enjoyed much lower credit card charges from Visa than most other retailers could expect. So why has it reached this point? In among all of the comments from people at Amazon, there was one which is quite telling: they claim that Visa has raised charges over recent years “with no additional value to its service” – and then go on to claim that because of constant advances in technology, costs should be falling, not increasing.

Now that last point may be very familiar to anyone who remembers doing business with the oil majors (particularly the American-owned/based ones) over the past 30 years or so. Every couple of years when it came to contract renewal or fee-review time, each supplier would spend months working out how much they could possibly ask for in terms of a price rise, usually just to restore whatever profitability they enjoyed when they signed their existing contract. And almost without fail, they’d be told exactly the same: we expect a price cut from you because (technological progress equals greater efficiency equals lower costs). Simple. It never seemed to matter that the technology was itself expensive and took time to implement, and that there are hundreds of other costs which rise at different times and rates, and which have at least as much bearing on the cost of a product or service as technology. Suffice to say very, very rarely did any supplier actually score a ‘win’ and squeeze any kind of increase at all.

That isn’t to say that Amazon are wrong and Visa are right about fee levels – it’s just a reminder that there are two sides to every argument, and that it seems some companies have an almost-religious belief in technology very deeply ingrained in their corporate psyche!

Going back to the current dispute, it’s worth pointing out that the issue is only about credit cards. Almost, without exception, the charges for processing any credit card transaction have always been based on a percentage of the transaction value, whereas those for debit cards are a simple so-many-pence-per-transaction. This is of particular relevance to petrol retailers as fuel prices reach record levels without any sign of a significant fall soon.

We have said this so many times over the years that it should barely need repeating, but selling fuel on what is effectively a fixed gross margin per unit (pence per litre) means that if you sell it to someone paying by a credit card your costs go up with every price rise at the pumps, while your gross margin remains the same. That means less profit.

None of the individual petrol retail networks has ever been willing to take on the might of the credit card operators individually, and none of them ever want to be seen to be acting in-concert with each other over anything that might affect customer payments or prices. Their contractual arrangements with the banks and credit card companies are so complex that any attempt to vary them would keep half of the legal profession rolling in fees for years.

Will Amazon’s announcement change anything? The cynical answer is ‘probably not’.

The two parties will most likely reach a last-minute agreement (all details completely confidential, of course) where neither loses face or quite gets what they actually wanted.

There is one interesting side line however. According to many reports, Amazon already applies surcharges to customers using Visa credit cards in Australia and Singapore. If nothing else, it at least shows that they may be prepared to do the same here.

Whether anybody among the UK’s big fuel retail networks has the stomach to try a similar fee re-negotiation with any of the credit-card operators is an open question. One thing of which you can be almost certain however, is that whatever the eventual outcome of the Amazon v Visa dispute, the retailer will still enjoy credit card fees that petrol retailers can only dream about.