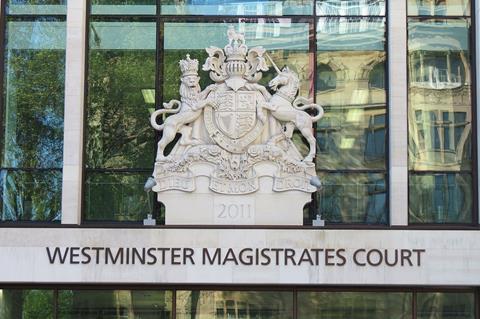 The Serious Fraud Office (SFO) has charged biodiesel trader Gianni Rivera with fraud and money laundering in connection with its investigation concerning the sustainable fuel sector.

Rivera, a former employee of Greenergy, is charged by the SFO with two counts of fraud by abuse of position and one count of money laundering.

The central allegation is that, while agreeing trades between Greenergy Fuels Limited and a Dutch trading partner, Biodiesel Kampen BV, he received payments from the director of that company, Cornelis Bunschoten. On a number of occasions, a portion of the monies he received was transferred back to companies linked to Bunschoten.

The SFO opened its investigation into certain aspects of biodiesel trading at Greenergy and various third parties in December 2018. The company is no longer a suspect in the investigation.