2022 is the year of electric, claims used car marketplace boss as Tesla tops the rankings 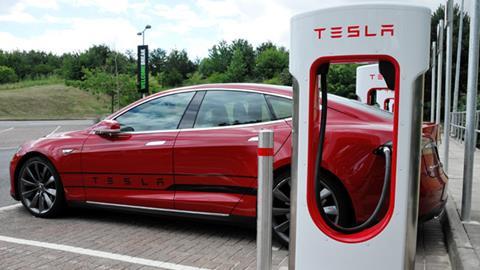 “On the back of the SMMT revealing that more EVs were sold in the past 12 months than over the previous five years combined, EVs are clearly taking over. We expect to see new EV sales growth accelerate in 2022 as manufacturers expand their electric car ranges and more car owners have the confidence to switch to electric,” he said.

“Unsurprisingly, the growth in the EV market has had a knock-on effect for the used car market. Early adopters who went electric back in 2018 and 2019 are now upscaling their older models for the newest EVs hitting the market which means we have seen an unprecedented surge in the sale of used EVs too. This has culminated in a 256% increase in sales of used EVs on Motorway in the past 12 months, and the numbers keep climbing.”

“With more EVs at all price levels set to hit the market, alongside a more widespread charging infrastructure to support the government’s green agenda as we draw near to the 2030 deadline banning sales of diesel and petrol vehicles, 2022 is set to be the year of electric,” said Buttle.

Most popular used EVs makes sold in 2021 on Motorway

Most popular used EVs models sold in 2021 on Motorway