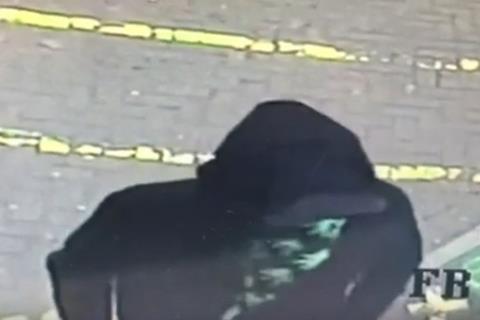 Detectives in Sheffield have released CCTV footage of a man they want to speak to in connection with an attempted robbery at a petrol station in Hillsborough.

At 2.40am on Friday 26 June, the attacker approached the counter of the BP petrol station on Leppings Lane, and threatened a member of staff.

Detective constable John Briers, investigating, said: “The offender reportedly demanded that staff handed over cash from the till, and is alleged to have made threats to set the premises on fire before leaving the forecourt empty handed.

“This was extremely distressing for the member of staff who was on duty that morning.

“An investigation is under way and as part of our enquiries we have released CCTV footage of a man we believe may have information about what happened.”

Anyone with information is asked to contact 101 quoting crime reference number 14/95823/20.