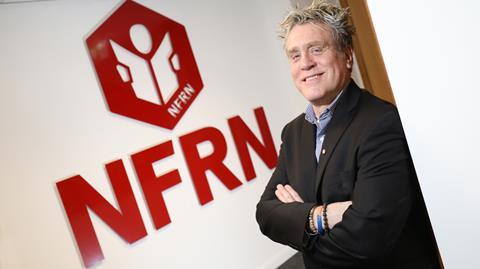 In its response to a consultation with the Low Pay Commission, the NFRN said although news and convenience retail were classified as “essential” and permitted to remain open, the closure of non-essential stores had a devastating impact on its members in high street locations and transport hubs, as footfall disappeared overnight.

At its peak, around 8% of the NFRN’s membership was forced to close due to lack of customers, staff shortages or concern about the risks of infection. Some of these stores have still not reopened.

NFRN national president Stuart Reddish said: “Our members believe that those who work in retail should be paid a fair wage for their work. However, recent increases in wage rates have cost jobs in the retail sector, as businesses have struggled to absorb the increases in their wage bill.

“The result has been business owners, who are not subject to the minimum wage, have sought to cut costs by taking on additional hours themselves. Many now effectively pay themselves less an hour than they pay their staff.

“The NFRN therefore calls for the commission to give retail a chance to recover from the pandemic by limiting any recommendation of a rise in the national living wage to not more than the increase in the rate of inflation.”