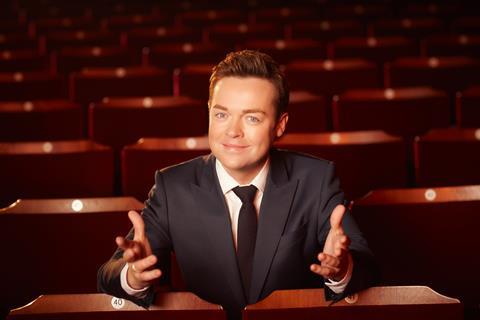 The ’virtual’ event is being held on Thursday, January 14, 2021 at 6.30pm, and is both free and easy to view via the Forecourt Trader website www.forecourttrader.co.uk.

Stephen Mulhern is described as being one of the most ’in demand’ television presenters today; with a string of smash hit television shows including ’Catchphrase’ and ‘Britain’s Got More Talent’.

As well as his TV career, Stephen is an experienced all-round entertainer having performed his very own magic and one-man variety shows up and down the country for the past 12 years. He even has a BAFTA Award under his belt!

His unique style of comedy and presentation has made him one of the best-loved presenters in the country having performed for some of the most recognised people in the world, including Her Majesty The Queen.

Stephen also hosted Ant vs Dec on the award-winning show, Saturday Night Takeaway,and can be heard on Sunday mornings co-hosting with Emma Willis on Heart Radio. With a number of exciting new television shows coming to your screens this year…watch this space!’

Forecourt Trader editor Merril Boulton said: “We are very excited to welcome Stephen Mulhern to the latest Forecourt Trader Awards event. The Forecourt Trader Awards is ‘the’ night in the forecourt calendar when we recognise and celebrate the success of fuel retailers nationwide. It may not be ’Awards Night’ as we know it but after one of the toughest years in living memory, and despite ongoing restrictions, we have done our best to create an amazing backdrop and a taste of the prestige in which these awards are held.” 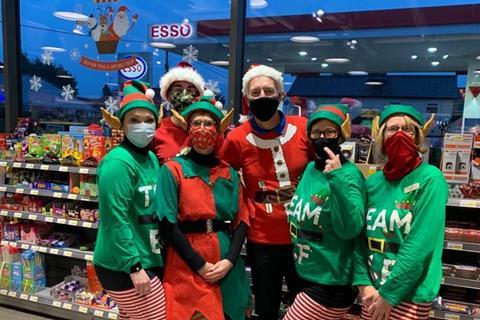 The list of Forecourt Trader Awards finalists was recently announced after the initial judging rounds were completed. Retailers nationwide are anxiously waiting to see if they have come top in their particular category - including the staff at Esso Harleston in Norfolk who are finalists in the Best Forecourt Team category, pictured above bringing some Christmas cheer to the site in their festive attire.