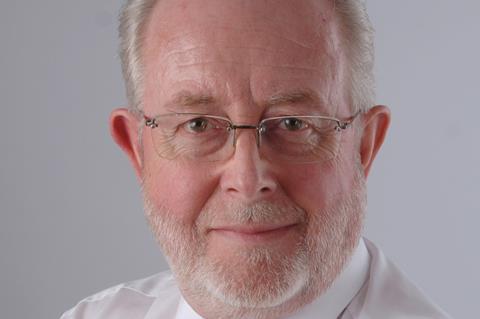 Back in 1991, when BOSS was established, driving off from the pump without paying dominated forecourt crime. Its growth indirectly led to BOSS being created to help retailers address the problem in a co-ordinated way, and to work more closely with local police forces. Since then, the value and cost of fuel crime has continued to escalate and during the last decade it has more than doubled. BOSS now estimates that annually, fuel crime costs forecourt operators around £60m.

Overall, the number of incidents has fallen during lockdown as motorists stayed at home. Reported forecourt crime fell 30% from December 2020 to February 2021, and the volume of NMoP incidents is down by nearly a quarter. At the same time, reports of drive-off incidents have fallen 60%.

This snapshot shows that the majority of fuel theft incidents are taking place after a motorist has filled up and entered the store, either claiming to have no means to pay or just not paying for fuel when they get to the cashier.

During the next few weeks with the release from the latest lockdown, more motorists will return to the roads. We expect a jump in incidents; we saw it last year and expect the same again this year. At BOSS we will be encouraging all forecourt operators to be extra vigilant, especially during peak periods of trade. I would also suggest that retailers take a proactive approach to ensure staff have the necessary skills to respond to NMoP and be on the look-out to prevent other fuel crime. Together we must make it more difficult for criminals to take advantage of unsuspecting forecourts.