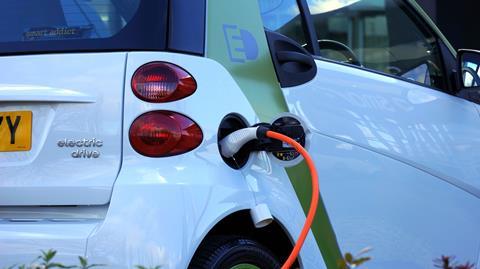 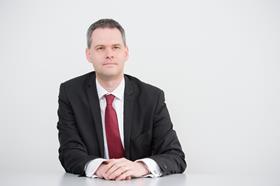 On paper the rising number of EV charging points - recently revealed by the Department for Transport (DfT) - sounds great, but the reality is there is still some way to go.

Significant investment will be required both by central government and the private sector to support electric vehicles becoming more ubiquitous.

Often the number of UK charging points is compared to the number of petrol stations around the country, but this is an over-simplification. With the vast majority of charging locations still small-scale or individual in nature, the better comparison is actually with petrol pumps. Figures are hard to come by, but previous estimates have put the average number of pumps per filling station at around 7.3.

Extrapolate that to the 8,380 petrol stations around the country and that’s around 62,000 pumps. The figures from DfT show that currently, charging points don’t yet equate to even half of pumps. That shortfall has to be addressed. If the growth levels we have seen continue, averaging around a 31% increase in charging points each year for the past two years, then we could see chargers overtake pumps in 2025.

With the government’s Net Zero strategy including a mandate for a proportion of manufacturers’ new car and van sales to be zero emissions from 2024 and EV sales continuing to rise, there will need to be concerted effort to ensure the infrastructure is available to support drivers’ transition to electric in time. Much will be expected from the government’s EV infrastructure strategy later in the year.

One factor which the DfT stats do not account for is home charging. Going forwards, and assuming EV range and battery capacity continues to improve, many drivers may choose to charge at home and only use public charging points when travelling over much longer distances. This has wider implications in terms of planning and infrastructure for dwellings, and it remains to be seen what impact any mass domestic roll-out of charge points will have on the fuel retail market. Some operators may, over the longer term, begin to explore viable alternative uses for sites.

In the meantime, filling station operators - who will play a central role in supporting the switch to electric through continued provision of easily accessible fuel - will be busy doing the sums now to make sure an investment in charging stacks up.

EVs are still a small portion of the overall fleet on the road and a wholesale switch to charging may, for some operators, not make sense economically. Those operators with larger amounts of space and capacity, such as supermarkets with additional car parking or larger service stations, may hold an advantage in the market going forwards.

With the installation of an electricity substation potentially costing upwards of £100k, and the prospect of having to deal with landlord consents to make any major changes to sites, there are hurdles to overcome. But overcome them they must, with assistance and incentives from the government, if the push to de-carbonise motor transport is going to succeed on the ground.