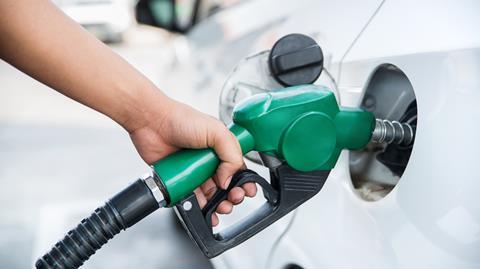 The price of petrol has risen for the seventh successive month and is now more than 22ppl more expensive than a year ago – the biggest 12-month increase seen for 11 years – according to data from RAC Fuel Watch.

In the seven months since the country last saw the average price of petrol fall (November 2020) petrol has increased by 15.5ppl. Diesel has risen 14.4ppl in the last six months.

The current average price of petrol compares with the low price of 105.81ppl on 21 May 2020 after oil prices plunged to $13.21 a barrel at the beginning of the pandemic. Petrol last increased by this amount over a 12-month period in May 2010.

RAC fuel spokesman Simon Williams said: “As always, the future of fuel prices is hard to predict more than a few weeks in advance and even more so now as the pandemic appears to have altered the dynamics of fuel retailing, with the supermarkets having an even greater stranglehold on the market.

“Looking at the wholesale price of both fuels, in normal circumstances unleaded definitely shouldn’t be continuing to rise with the numbers actually pointing to the potential for a 2ppl. And diesel is currently 4ppl too expensive, which suggests retailers are using the saving in the wholesale price to help make up for lower fuel sales over the last year.”