The UK government is reconsidering plans to launch a new scrappage scheme to boost electric and hybrid car sales and stimulate the economy following the coronavirus lockdown, according to reports. 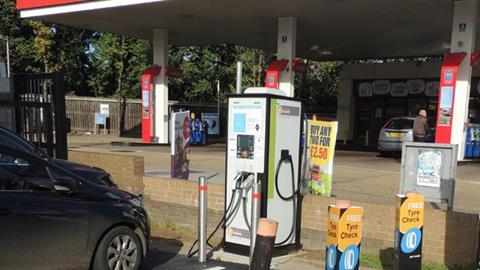 Last week newspapers said the government was planning a scheme to offer buyers of new cars incentives of up to £6,000 to switch from older petrol and diesel cars to new electric or hybrid vehicles, and according to the Telegraph the government was set to announce the scheme on 6 July.

However, earlier this week the Financial Times said there was no guarantee such a scheme will be launched, with four senior officials telling the paper that it is now “very unlikely”. It is understood the Treasury is reconsidering the best way to stimulate the UK economy following the coronavirus crisis and there is a belief that a scrappage scheme would boost overseas manufacturers more than British firms.

However, the RAC has strongly backed such as proposal. RAC head of roads policy Nicholas Lyes said: “Incentivising the take-up of cleaner vehicle technology might be the game-changing boost the automotive sector needs. Drivers’ concerns about emissions are becoming ever stronger and interest in zero-emission vehicles is increasing. But many continue to say that the upfront cost of electric vehicles compared to those of similarly sized conventional vehicles is a barrier to them switching so any sort of scheme which tackles this would be very welcome.

“With more public charging points becoming available and the Government looking at clearer pricing for consumers, concerns about range anxiety and ease of charging are likely to decline.

“Clearly, there would need to be some consideration as to how this would work with the existing plug-in car grant scheme.”