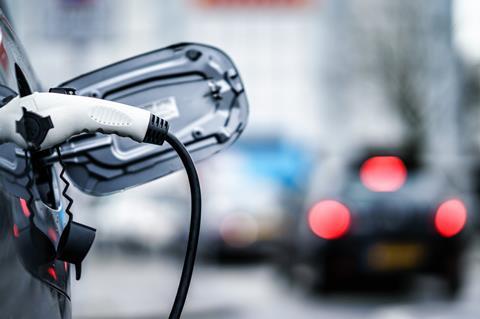 One in three drivers (34%) say an electric car would suit their lifestyle right now, but 81% say they are too expensive - among other worries - according to a new study commissioned by the AA and electric vehicle (EV) advice site, Electrifying.com.

A further third (32%) find going to the petrol station a chore (this rises to 40% among women) and more than half (62%) like the idea of waking up to a full battery.

The electrifying.com study says work is still needed to educate and reassure drivers ahead of the ban as half of drivers (49%) feel less confident about driving an electric car than a petrol or diesel car.

The research - conducted by Yonder which polled 15,549 drivers between 9-17 March 2021 - has also revealed that 56% are unwilling to give up their conventionally-powered cars and a similar percentage have fears around the reliability of the charging network, the National Grid and even the vehicles themselves.

These misunderstandings and many more are why the AA, Electrifying.com and Rachel Maclean MP, Parliamentary Under Secretary of State at the Department for Transport, have joined forces to go on an EV myth-busting mission.

The top five worries about owning an EV were:

While some EVs are expensive, the range of electric cars on the market is expanding rapidly and there is more choice with a wider range of prices, stresses Ginny Buckley, founder Electrifying.com. “The silent revolution has started but it’s obvious we need to help people along the way,” she said.

“Reliable information, independent reviews and access to understandable information are essential as we travel towards the 2030 ban on sales of new petrol and diesel cars.

The top five things to give drivers more confidence in EVs were:

Level of understanding about help/incentives/grants available:

Transport Minister Rachel Maclean told electrifying.com: “As host of COP26, we want more people to feel empowered to make the switch to an electric vehicle. The release of today’s survey highlights the bumps in the road towards more people choosing an EV, and we know many want support from Government and wider industry to do so.

“That is why we’re investing up to £2.8 billion to drive the switch, creating a world-leading electric vehicle charging network that’s reliable for all and accelerating us towards a zero-emission future.”

Edmund King, AA president, said: “After more than a century of the combustion engine leading the charge, it is not surprising that some drivers are only just catching up with all things electric. We are here to help petrol heads become electric heads. We are delighted to join with Electrifying.com and the government to bust some of these myths.

“The AA is determined to give power and support to all EV drivers and potential EV drivers. As the number one recovery company for EV drivers with more trained EV-capable Patrols than anyone else, we are here to help. The automotive future is exciting, and we will probably see more change in the next ten years than we have in the last fifty.”