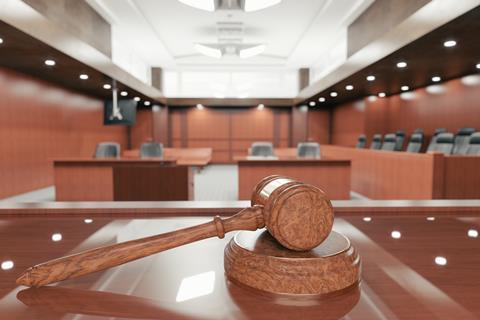 An army veteran of ‘previous good character’, stole hundreds of pounds worth of fuel from a BP forecourt in Stockton to make some quick cash after his life went ‘downhill’.

According to Teesside Live, Liam McGirr first went to the BP site in April 2020. He filled up his car with £30-worth of petrol and went into the shop to pay. He told staff his card wasn’t working; they took his details and McGirr said he would come back later with cash.

He failed to return to pay in April but did go back to the BP forecourt and carried out the same scam five more times during July – on these occasions as a passenger in vehicles. In total he stole £356.23-worth of fuel.

At Teesside Magistrates Court, McGirr pleaded guilty to six counts of making off without payment.

McGirr’s defence team said he had previously served in the Army and did a tour of Afghanistan but suffered an injury and had to be medically discharged. His life had gone ‘downhill’ and he committed the crimes to make a bit of cash; he was typically given £10.

Magistrates said McGirr’s behaviour was very unusual for a man of previous good character and as a result they were going to step out of the guidelines after taking everything into consideration. The bench ordered the defendant to pay £356.23 in compensation to the BP garage and £85 court costs.