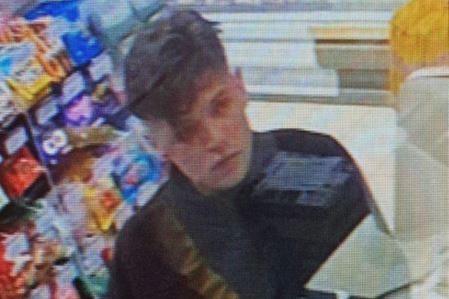 Surrey Police officers investigating a hate crime at a petrol station on Woodbridge Road in Guildford have made an appeal for help to identify a man they believe may be able to help.

The incident occurred in the early hours of Tuesday April 12 when a man entered the petrol station, used a racial slur and trying to instigate a fight with the victim.

Officers have released CCTV images of the man they believe may be able to help with our investigation.

They are asking anyone who recognises him, or has any information which could help, to contact Surrey Police quoting PR/45220038568 via:

Information can also be provided anonymously via the charity Crimestoppers on 0800 555111.