A planning inspector has rejected an appeal by a hand car wash business in Malvern, Worcestershire. 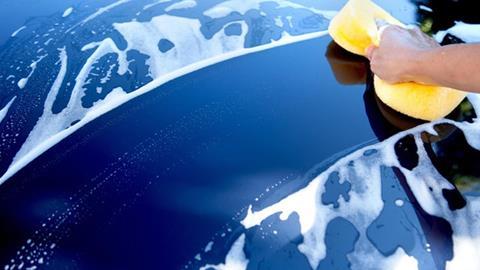 iShine Express hand car wash in Worcester Road in Malvern had received a two-year temporary permission to use the site, but this expired last year, and Malvern Hills District Council rejected its application for full planning permission in November last year.

That decision was appealed by iShine, but planning inspector Ben Plenty ruled that any benefits it might bring were outweighed by the harm it would case.

In his decision, published on June 10, the inspector said the business had an affect on neighbouring properties noting “the noise impact of the water jets would be sustained over prolonged periods of the day” and “the drift of water spray would amount to significant adverse effects”.

The site is in a conservation area and the inspector also ruled it would have a detrimental impact on the character of the area, stating: “The proposal provides a service to the public and generates some local low-skilled employment. In so far as these benefits constitute public benefits, these would be insufficient to outweigh the harm identified to the designated heritage assets.”