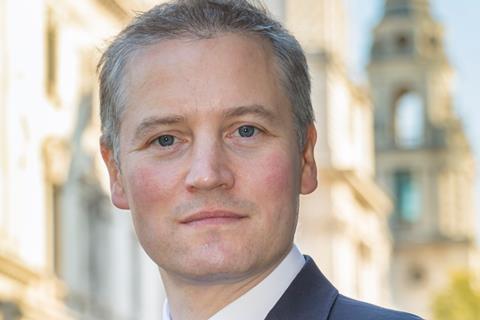 The Association of Convenience Stores (ACS) has launched a guide for retailers to help them untangle the complexity of upcoming regulations restricting high fat, salt, sugar (HFSS) products in stores.

The new Assured Advice guide on HFSS regulations, which are coming into force in October this year, is backed by Surrey and Bucks Trading Standards. The guide covers all the key areas, including:

Thousands of retailers will be affected by the regulations, as they include stores over 2000 sq ft, and businesses with over 50 employees, though research carried out last year showed that nearly half of independent retailers were not aware of the upcoming legislation.

Bans will be placed on volume promotions, such as buy-one-get-one-free for products affected by the legislation. HFSS products will also be barred from secondary promotional locations in stores, such as end of aisle displays, store entrances and checkouts.

ACS chief executive James Lowman commented: “The introduction of HFSS regulations marks one of the biggest operational changes in the grocery retail sector in living memory, so it is absolutely crucial that retailers know what they will have to do ahead of October. Our guidance provides important clarity for retailers dealing with the complexity of the regulations, and provides a blueprint for stores to start work now on how they’re going to adapt their businesses in the coming months.

“We are disappointed that DHSC have yet to issue their guidance on the regulations. But with only 8 months to go convenience retailers needs clarity to begin making the necessary investments to refit their stores and train their store colleagues.”

The full guide can be downloaded here.