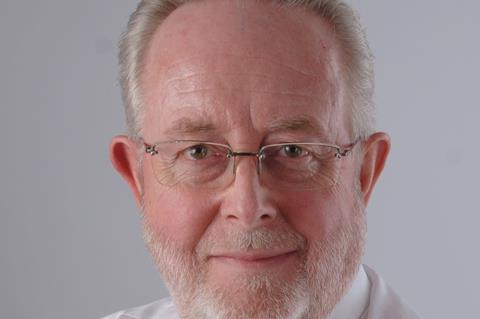 The latest Forecourt Crime Index from BOSS, the British Oil Security Syndicate, has revealed financial losses from unpaid fuel incurred by forecourt operators increased by 4.2% to reach an average of £2,563 per site during the fourth quarter (Q4) of 2021.

The increase was driven by fuel prices rising more than 13% during the quarter, despite the number of forecourt crime incidents falling 5.7%.

During the three months to 31 December 2021 the BOSS Forecourt Crime Index fell to 174, compared with 185 for the previous quarter. The Index covers reports of No Means of Payment (NMoP) and Drive Off incidents submitted to BOSS Payment Watch, the specialist forecourt fuel loss recovery service.

The average number of incidents per site decreased to 17.7 from 18.7 in the previous quarter. NMoP incidents accounted for 64% of all reports and cost forecourt retailers on average £66 per incident, while a Drive Off loss was approximately £45 per incident.

Kevin Eastwood, the executive director at BOSS, said: “Rising fuel prices have pushed average losses from unpaid fuel to over £10,000 a year per site. However, during the last quarter of 2021, forecourt operators worked hard to strengthen procedures when dealing with unpaid fuel incidents, which led to an overall fall in the number of incidents.

“Retailers should be aware of any suspicious behaviour while motorists draw fuel. They’d also benefit from following established procedures to deal with those having no means to pay, such as Payment Watch, so that motorists who make a genuine mistake can be treated respectfully and return to pay either in person, via phone or online.”