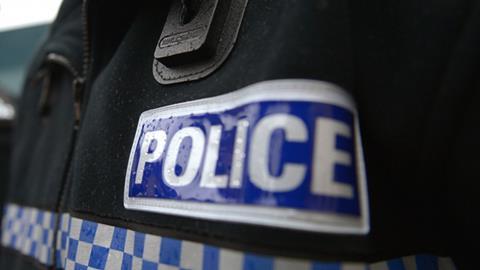 A Police helicopter was scrambled and a dog unit were called in to help catch two men after a burglary at a petrol filling station in York.

The break-in at the Jet garage on Station Road at Haxby, York, was reported to North Yorkshire Police at 1.25am on Wednesday 8 September.

Officers responded immediately to search for the two suspects who were seen to flee on foot through back gardens, over a railway line and into a wooded area off Lady Kell Gardens.

They were located and arrested at around 2.30am with assistance from a police dog unit and a police helicopter.

The men, who are aged 34 and 23 and from the Scunthorpe area, remain in custody for questioning.

Witnesses, nearby residents with private CCTV, or anyone with information about suspicious behaviour near the service station in recent days or weeks, are asked to call North Yorkshire Police on 101, select option 1, and speak to the Force Control Room.

Alternatively, they can contact Crimestoppers on 0800 555111 or make a report via https://crimestoppers-uk.org/.