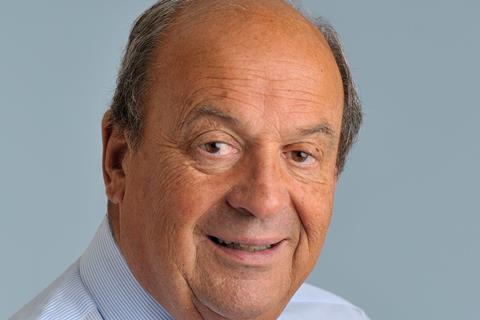 PRA chairman Brian Madderson has again written to the Chancellor Rishi Sunak calling for an extension to business rates relief in the Spring Budget.

“Our essential operations throughout this pandemic have helped to keep the country moving and have been made possible because of business rates relief. Fewer drivers on the road has caused revenue from filling stations to decline. For some of our smaller and more rural members revenue has fallen by 50%. Unlike the major supermarkets, the lost profit cannot be offset by huge increases in their convenience store sales.

“We recommend that the 100% relief in England should follow the example of Scotland and remain in place until the end of the next financial year. The rates relief will promote stronger economic recovery and help the country build back better. A gradual reduction to 50% relief for a further six months could follow to avoid damage to recovering businesses.”

He said the PRA were acutely aware of the strain on public finances and have strongly suggested enacting an ‘Al Capone initiative’ to recover the estimated £1 billion a year in tax revenue lost to the mostly “endemically non-compliant” hand car washes. From this, the Treasury will be able to establish a significant and long-term revenue stream, which will have the added benefit of combating human trafficking and money laundering. This is an effort that would garner widespread public support.