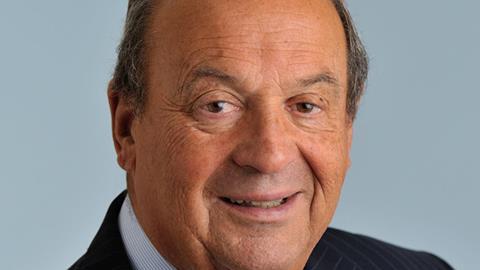 The PRA has been forced to alter its advice to members about operating car washes during the English lockdown after the Government changed its position.

When the Government published guidance just prior to the lockdown car washes were included in the businesses that were expected to close.

PRA took this up with the Department for Business, Energy & Industrial Strategy (BEIS) pointing out that car washes on forecourts had been allowed to operate during the first lockdown, were allowed to operate in Scotland, Wales and Northern Ireland, and arguing that clean windows, lights and mirrors were a safety issue, particularly with the nights closing in.

BEIS responded that car washes on petrol forecourts would be allowed to continue operating as no one part of the business would have to close, and the PRA communicated this message widely.

However, some days later BEIS told PRA that, although it prepared the regulations for the first lockdown, it was not responsible for the latest legislation as it was “owned” by the Department of Health & Social Care, and that department had drawn it up.

PRA took legal advice and was told the BEIS advice therefore had no legal standing, so if council officers insisted a car wash had to close PRA members would have to comply.

PRA and Car Wash Association chairman Brian Madderson said some members had been forced to close car washes, but others had managed to persuade council officers to let them remain open.

He said: “Some members have had success by arguing it is a safety issue and that clean windows, lights and mirrors are necessary at this time of year. In addition an automatic car wash is a Covid-free zone as there is no contact.

“Some councils have accepted this, but if an enforcement officer insists on closure then members will have to comply.”

He said PRA and CWA were doing all they could to get the regulations changed, but the Department of Health & Social Care officials who drew up the regulations had no understanding of the motoring industry.