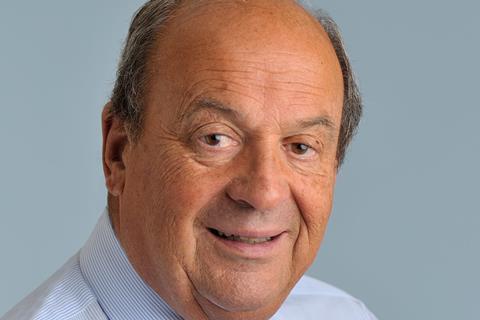 Current rules on business rates relief should be retained until next year, according to the PRA in response to the first part of the Government’s Consultation on Business Rates.

PRA chairman Brian Madderson, said: “We strongly recommend that the present 100% business rates relief for petrol filling stations is continued beyond April 2021, until such time as the Covid-19 restrictions have become less onerous.”

The PRA is also calling for a tapered reduction to 50%, once reinstated, in order to avoid a sudden, cliff-edge return to previous levels which could imperil the recovery of independent retailers.

“The latest data from BEIS analyses UK fuel sales for 4,500 sites and the sample average shows volumes close to 90% of pre-lockdown,” stressed Madderson. “However, this sample is highly skewed towards supermarkets, oil company owned and operated sites and major independent groups and so excludes nearly 4,000 independent PFS volumes.

“While we commend the Rates review’s stated aims of reducing the overall burden on business and improving the current business rate system, we would urge the government to go further. This is because the experience in many cases of our members, particularly those located in rural, less affluent and newly-derived Conservative seats, is that fuel volumes are still well below the 90% figure, with examples of volumes at only 60% of pre-Covid levels.”

For the long term, the PRA proposes that the government recognises that the rates multiplier is already linked to inflation through a series of revaluations and there is no reason to have increased it from its previous 1990’s levels. Cutting the multiplier to 34p – its level in the 1990s - and keeping it there would give business much greater financial certainty.