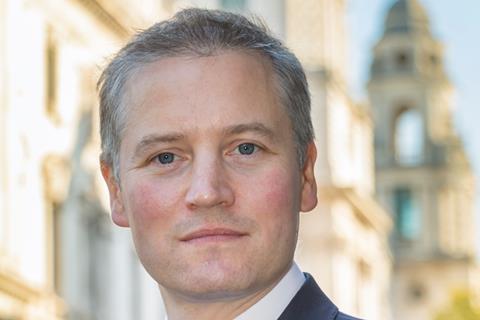 The Association of Convenience Stores has joined retailers and trade bodies in calls for the business rates system to be reformed to make it fairer for physical stores.

In an open letter to Chancellor Rishi Sunak, published today, 18 groups including the British Independent Retail Association (BIRA) and Tesco, have called on the Government to make fundamental changes to the way that business rates are collected so that physical stores aren’t at a disadvantage compared to online retailers.

In its own submission to the Treasury ahead of the Budget, ACS has echoed calls for wider reform and highlighted the need for additional short term reliefs to avoid a sudden shock of high rates bills in April this year, noting that almost half of the convenience stores in the sector (42%) would have had to close without the financial support through rate relief, grants and loans provided by the Government over the past year.

ACS chief executive James Lowman said: “It is essential that the Government balances the business rates system to ensure that physical retailers aren’t disadvantaged compared to their online-only counterparts, and can invest in improving their stores without having to face higher business rates bills as a result.

“In the coming months we will be approaching a critical time in the nation’s recovery from Covid-19. During this time, it’s crucial that local shops are given as much notice as possible to plan ahead so that they can continue to serve their communities. We are calling on the Government to reintroduce business rates gradually and not as a sudden shock that could put local shops, especially those on high streets and in town and city centres at risk.”