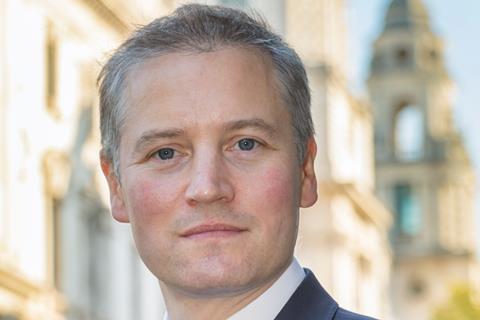 The Association of the Convenience Stores (ACS) has welcomed commitments to tackle crime in communities and boost connectivity in rural areas in the government’s levelling up white paper.

The white paper, which was published on February 2, focuses on improving standards of living and working in disadvantaged areas across the UK through the delivery of 12 ‘missions’ by 2030.

There will also be a significant shift toward devolution, with more mayors instated in areas like York and North Yorkshire and a commitment for any area that wishes to have a ‘London-style’ devolution deal to be granted one by 2030.

The 12 missions announced today include:

ACS chief executive James Lowman said: “It’s encouraging that the white paper recognises the importance of tackling crime, which is central to how people feel about their local area. This rhetoric needs to be backed with resources and powers for police and crime commissioners and neighbourhood policing teams to improve their response to crime in shops and elsewhere in communities. People across the country want to live, work and shop in safe places, and without that levelling up can’t happen.

“We have long called for faster broadband to be available in more parts of the UK as connectivity is now an essential part of running a business effectively and legally. Rural shops in particular are being held back by poor connectivity, and these retailers will be holding the government to account on their pledge today.

“We are encouraged that the High Streets Task Force is specifically identified to play a role in promoting the best use of funds to support town centre developments, and as a sector leader advising the High Streets Task Force I am excited to see them help shape effective investment in those places. We also need to get the right policy environment to support business investment, productivity and growth, starting with long overdue reform of the business rates system.”