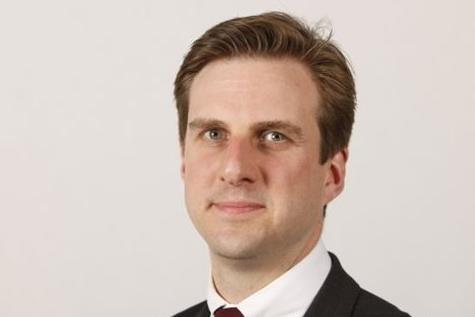 The Federation of Independent Retailers (NFRN) has welcomed the news that a Bill to protect shop workers in Scotland from violence and abuse at work is set to become law.

The new legislation makes attacking a store worker a specific offence, while assaults or abuse relating to the sale of age-restricted products - such as alcohol or tobacco - also become an aggravating factor in law, attracting higher penalties for perpetrators.

During the debate in parliament, Johnson also called on MPs in Westminster to support the Assaults on Retail Workers (Offences) Bill presented by Alex Norris MP in 2020.

The NFRN has fully supported Johnson’s Bill at every stage and welcomed the decision by the Scottish parliament.

NFRN Scottish president Ferhan Ashiq said: “I would like to commend Daniel Johnson MSP for spearheading this very important Bill and getting it passed through parliament.

“Shop workers are at the frontline and have to deal with physical and verbal threats on a near daily basis for simply doing their jobs.

“The rules around the enforcing of Covid-19 regulations have strengthened the case for the need for this law more than ever.“

NFRN national president Stuart Reddish added: “It is great news that retail workers in Scotland will be better protected by the law. We now urge MPs to introduce a similar law to safeguard all shop workers across the whole of the UK by backing Mr Norris’s Bill.”