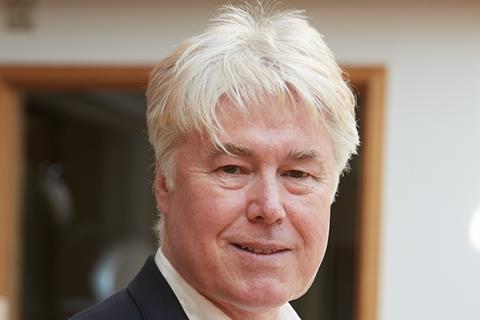 Hydrogen fuel specialist, Element 2, is rolling out a £1 billion investment programme which aims to establish the business as the UK’s leading hydrogen retailer.

The private equity-backed group has a 10-year plan to roll out a hydrogen refuelling network which will install 2,000 H2 pumps across the UK by 2030.

Element 2 aims to establish a supply chain and customer base in Aberdeen, Dundee and Glasgow, and is engaged in talks with several local authorities, transport operators and fleet owners to formalise sustainable and cost-effective partnerships.

The company says that due to its volume, hydrogen fuel is not well-suited to short-distance passenger vehicles but the renewable energy source is ideal for vehicles above 3.5 tons, such as haulage lorries and bus and coach fleets, and vehicles requiring high availability such as gritters and emergency vehicles.

Led by entrepreneur and former European Space Agency engineer Tim Harper, and fuel cells and hydrogen technology expert Brendan Bilton, Element 2 plans to establish more than 250 pumps in Scotland over the next six years, increasing this figure to 300 by 2030.

Element 2 chief executive officer, Tim Harper, said: “We are securing, investing in and will operate a network of hydrogen refuelling sites across the UK, providing approximately 2,000 pumps by 2030, which will serve the UK’s heavy goods and municipal fleets.

“Scotland has been an early adopter of hydrogen in transport, with more than £40 million invested or earmarked in the last five years for ground-breaking hydrogen transport projects. Element 2 can play an important role in supporting the Scottish Government’s Hydrogen Policy Statement objective of making hydrogen a key element of Scotland’s decarbonisation plans.” 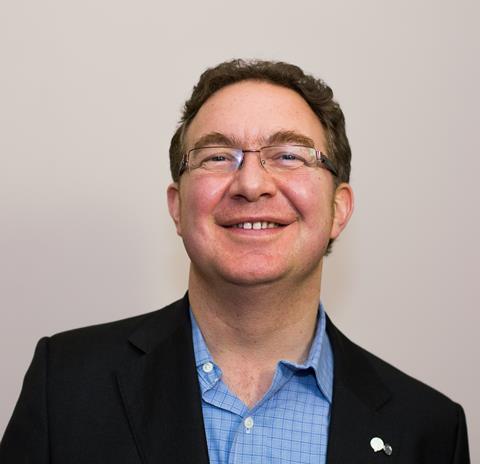 Dr Andrew Hagan, Element 2’s chief development officer, added: “We are technology agnostic, which means we will install and use the latest proven technologies but we are not tied to or invested in any particular brand of technology.

“As we are not developing the refuelling technologies, this allows us to remain as price competitive as possible and have the ability to modify our roll-out to incorporate the latest developments.

“We are currently negotiating with local authorities and other partners to locate the best land and locations for our refuelling stations and to build this essential infrastructure which will be a vital component in fuelling the UK transport sector.

“Businesses want to use hydrogen fuel but the infrastructure doesn’t yet exist or it is in its infancy. Element 2 will satisfy this demand using green hydrogen wherever possible, and develop a mature network to supply hydrogen across the UK.”