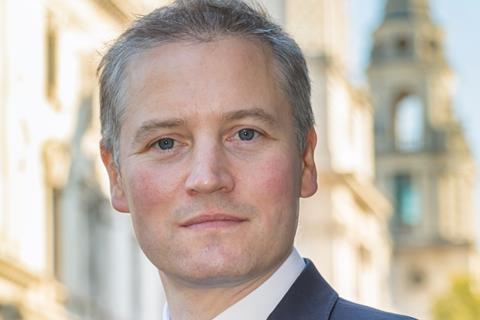 The Association of Convenience Stores (ACS) is renewing its call for creation of a new offence of assaulting a shopworker after the government rejected the recommendation made by the Home Affairs Select Committee.

The government’s decision came in its response to the Home Affairs Select Committee’s report on Violence and abuse towards retail workers.

In response to the Committee’s recommendation to introduce a new offence to introduce extra protection for shopworkers in law, the government stated: “A wide range of offences already exist that cover assaults against any worker, including retail workers. Such offences include common assault, actual bodily harm, grievous bodily harm, harassment and other public order offences, all of which criminalise threatening or abusive behaviour intended to harass, alarm or distress a person.”

ACS chief executive James Lowman said: “We are disappointed the government is not committing to supporting legislation to create a specific offence of assaulting a shopworker. Unions, retailers and shopworkers all told the Home Affairs Committee that this is needed to ensure effective penalties and to send a message about the importance of these essential workers.”

However, the government’s response also confirmed it will consider amendments to the Police, Crime, Sentencing and Courts Bill, and will look at legislation passed in Scotland that creates this separate offence.

Lowman added: “Retailers and their colleagues are bearing the brunt of failings throughout the police and criminal justice system: poor response, lack of interest in investigating repeat offenders, and inadequate sentences for those who are convicted. The Committee’s inquiry has raised the profile of these issues, we now need a comprehensive plan, backed by proper resources, to tackle violence against retailers.”