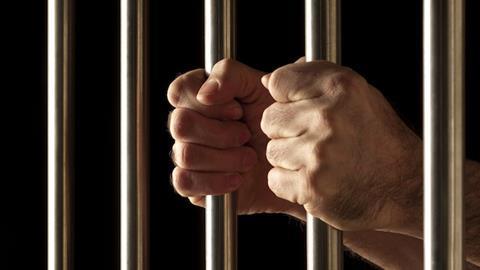 A man who walked onto a filling station forecourt and attempted to set a petrol nozzle alight has been jailed for three years.

Deimantas Basys, 28, walked onto the forecourt of the station in St Johns Street, near Boongate, Peterborough, holding a piece of rubber hose on 6 January.

He was seen by witnesses and on CCTV hitting advertising boards with the hose as he headed towards one of the pumps.

He lifted the nozzle and put a lighter to the end of it. A member of staff confronted him and a struggle ensued before Basys let go of the nozzle and walked to the front of the forecourt shouting. He pushed and kicked metal bins and delivery trolleys.

Police arrived and Basys was arrested and found with a lighter on him.

Basys, of Wake Road, Peterborough, pleaded guilty to attempted arson with intent to endanger life and was jailed at Cambridge Crown Court on Wednesday 9 June. He was also ordered to pay a £190 victim surcharge.

Detective constable Chris Herring, who investigated said: “Basys’ actions were extremely dangerous and reckless and the prison sentence give reflect this. Had he succeeded with his intentions, he could have killed or seriously injured many people.”