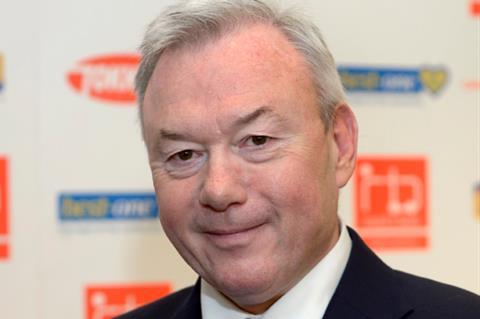 Proposals to increase charges for motorists using London’s roads have been criticised by the PRA.

The proposals are contained in a report commissioned by the Mayor of London on how the city can achieve net-zero carbon emissions by 2030.

The report says that more action will be required to reduce vehicle use in London and that a new kind of road user charging system will need to be implemented.

Such a system could abolish all existing road user charges, such as the Congestion Charge and Ultra Low Emission Zone (ULEZ), and replace them with a scheme where drivers pay per mile, with different rates depending on how polluting vehicles are, the level of congestion in the area and access to public transport.

The Mayor of London, Sadiq Khan, said: “This new report must act as a stark wake-up call for the government on the need to provide much greater support to reduce carbon emissions in London. It’s clear the scale of the challenge means we can’t do everything alone.

“This is also a matter of social justice – with air pollution hitting the poorest communities the hardest. Londoners on lower incomes are more likely to live in areas of the city most badly affected by air pollution and least likely to own a car. Nearly half of Londoners don’t own a car, but they are disproportionally feeling the damaging consequences polluting vehicles are causing.”

However, PRA executive director Gordon Balmer said: “While there is a need to reduce tailpipe emissions, especially in cities, local mayors should be mindful that any extra charges will significantly impact low income households who are already struggling with high energy costs.

“As we have repeatedly pointed out to the government, any road pricing scheme should be balanced against a reduction in fuel duty to avoid motorists being priced off the road.”

Although the report advocates the eventual abolition of existing road user charges, the potential approaches under consideration are:

Subject to consultation and feasibility, the chosen scheme would be implemented by May 2024.

Balmer commented: “Although the report states there will likely be ‘exemptions and discounts for those on low incomes’, apart from the mention of potential scrappage incentives, the strategy is very vague and we await further details.

“The PRA will engage with all relevant parties during the period of consultation to voice our concerns.”