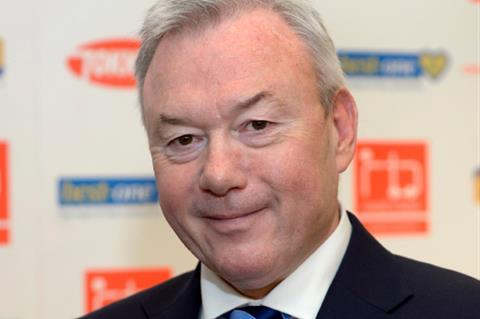 The PRA has criticised proposed reforms to the business rates system for lacking in ambition.

In its response to a government consultation on the frequency of rates revaluations for non-domestic properties, which proposed to move from five-yearly to three-yearly revaluations, the PRA expressed concern that the package of measures put forward did not represent a fair and balanced trade-off for ratepayers.

PRA executive director Gordon Balmer commented: “While three-yearly revaluations are a move in the right direction and will be more accurate than five-yearly revaluations, this shows a lack of ambition from the Valuation Office Agency VOA and the Treasury.

“The government should look to overhaul the existing system to provide greater transparency and explanation of valuations. This could be achieved through the implementation of a digitised system which allows for self-assessments from businesses.

“We also called for a move to annual revaluations with a one-year Antecedent Valuation Date (AVD) starting from 2023. The result will be a fairer system and create a tax that businesses are more willing to pay.

“It is also wholly unacceptable that so many additional requirements are placed on the ratepayer if the VOA does not have the necessary resources to carry out regular, annual revaluations.”

The proposals were set out in a government consultation that will form one part of a Fundamental Review of Business Rates, which is due be published later this autumn.

When the consultation was launched financial secretary to the Treasury Jesse Norman said: “As our economy is recovering, we are supporting businesses to build back better.

“Proposals set out in this consultation would mean that valuations more quickly reflect how the economy is performing, making the business rates system more accurate and responsive, while balancing the burden for ratepayers.”