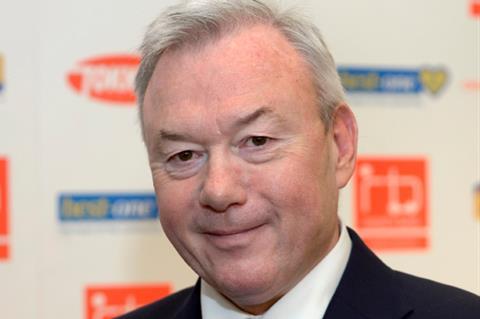 Pressure is increasing on the Government to cut the rate of fuel duty as soaring prices have brought in a VAT windfall for the Treasury.

The PRA has written to the Chancellor of the Exchequer ahead of his Spring Statement on March 23, urging him to cut fuel duty to reduce the burden of soaring energy costs and fuel prices on consumers and businesses.

In its letter, the PRA explained that the rapid increase in the wholesale price of petrol and diesel has had to be passed on to motorists.

PRA executive director Gordon Balmer explained: “Our members have done what they can to alleviate the increases, but the speed at which prices have moved has been unprecedented and has left many forecourt operators with negative fuel margins.”

He said record high pump prices are having a significant impact on consumers and businesses, especially those with no alternatives to driving. To alleviate this, the PRA has urged the Government to use the upcoming Spring Statement and cut fuel duty.

Additionally, the letter outlines how the current crisis comes at a time when fuel operators are working hard to also adapt to the Government’s Net Zero Strategy, exploring costly infrastructure investments.

Balmer commented: “Fuel prices have soared and with rising energy costs, it is crucial that the consumer and business does not bear the brunt of these skyrocketing costs any further. It falls on the Government to take steps to alleviate the pressure on households who are already struggling to pay the bills.

“The PRA urges the Government to follow the example of Ireland in cutting fuel duty to reduce the burden of soaring fuel costs. The Government is well positioned to implement this measure as the high cost of fuel has seen VAT revenue increase, which would help mitigate the cost of cutting fuel duty.

“We look forward to engaging further with the Government on these issues.”

The PRA’s call was echoed by Steve Gooding, director of the RAC Foundation, who said: “If the Chancellor is looking for ways to help with soaring household bills then an obvious option would be to follow the example set in Ireland and cut the rate of fuel duty to ease the burden of soaring pump prices.

“That would directly benefit the three quarters or so of households that run a car and indirectly help us all by reducing the rising fuel cost pressure on businesses and hauliers that will otherwise inevitably make its way to higher prices on the shelves for consumers.

“Over recent weeks the Chancellor’s tax take from drivers will have risen because VAT is levied as a percentage of the pump price of fuel – including the duty element – so it is not unreasonable to suggest he gives something back while domestic budgets are being squeezed so hard.”