Recovery in fuel sales stalls at 87% of pre-lockdown volumes

The recovery in weekly forecourt fuel sales that began in mid-April has stalled with volume still well short of pre-lockdown levels. 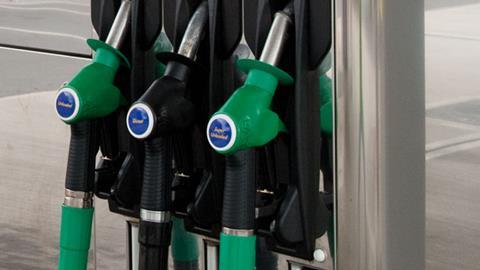 The latest weekly figures from the Department for Business, Energy & Industrial Strategy (DBEIS) show that for the week ending August 18 sales were stuck at the same level as the previous week at 87% of their pre-lockdown level.

Sales were up just 0.1% on the previous week, and this followed a decrease of 0.9% compared with the previous seven days.

Average diesel sales were 88% and petrol sales were 86% of a typical week before lockdown, with average daily sales of 9,170 litres of diesel and 6,280 litres of petrol.

The statistics also record average stock levels at the end of each day, which were 43% before the lockdown. After rising to 46% early in the lockdown they have settled back to average 43% over the period of May 11 to August 16.