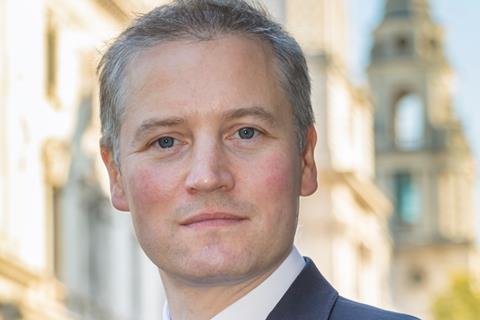 The Scottish Government has outlined its plans to restrict the promotion of high fat, salt or sugar (HFSS) products in a new consultation.

The Scottish Government’s proposals include restricting the placement of HFSS products in the following areas:

The proposed restrictions on promotions include the following types of promotion for HFSS products in store:

The proposals are different to those coming into force in England, which do not include restrictions on meal deals and temporary price reductions, or location restrictions on island/bin displays. They do however closely mirror the proposals currently being considered in Wales.

The consultation does not set out a preferred approach to exemptions from the regulations, instead asking whether the exemption should be based on the number of employees in a business, or the relevant square footage of the store. The regulations in England set out exemption criteria for businesses with fewer than 50 employees, and stores under 2,000sq ft.

ACS chief executive James Lowman said: “We remain very concerned about the prospect of slightly different and even more confusing rules on restricting HFSS products and promotional activity in Scotland and Wales compared to England, and will be responding to the consultations in due course to outline the problems that differing HFSS rules will have on our members.”