Sharp rise in sales of motorcycles and scooters in July

Sales of motorcycles and scooters saw a sharp rise in July, according to the latest statistics from the Motorcycle Industry Association (MCIA).

“The public remain cautious to return to trains and buses, which is notably benefiting scooters and motorcycle sales,” said Stephen Latham, head of the National Motorcycle Dealers Association (NMDA), which represents motorcycle retailers across the UK. 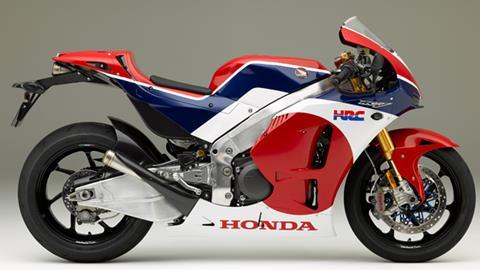 Honda was the highest selling motorcycle brand in July

Motorcycle sales grew by 42.0% with a total of 13,093 units registered in July. All variants of showed increases in registrations.

The continued rise in popularity for scooters follows a campaign the NMDA, alongside the MCIA, have run recently to spread the message of “unlocking your freedom” through advising that bikes are “Covid-safe to ride”.

All engine bands, from 0-50cc to over 1000cc, experienced an increase. While the majority of the growth tended to be driven by the less power motorcycles, with 51-251cc rising by 62.5%, the larger powered motorcycles still experienced strong increases, with the over 1000cc segment rising by 38.8%.

The biggest selling model in July was the Honda PCX125 with 458 registrations. Overall, Honda continued to outsell all other brands with 2,554 bikes sold, followed by Yamaha with 1,607 registrations.

Latham added: “Current riders and new entrants to the motorcycle market are becoming increasingly assured of the benefits of motorcycles. The benefits are that it permits isolated travel, a less congested commute and lower fuel consumption. It’s a shame that the Government do not instruct all local authorities to allow bus lanes to be used by scooters and motorcycles, instead, they retain a fixation that push bikes are the only way to commute.”