Three men arrested in Nottinghamshire after spate of fuel thefts 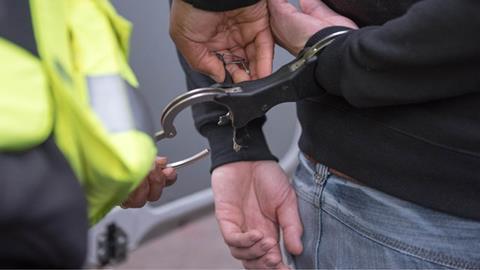 The officers had been looking into seven incidents of theft over the past two weeks in the Mansfield and Ashfield areas – most recently at Huthwaite Service Station on Saturday morning.

Three men, aged 42, 35 and 30, were arrested on suspicion of making off without payment.

The 35-year-old man was also detained on suspicion of possessing cannabis and another theft offence. All three remain in police custody.

Sergeant Janine Barnes, of Nottinghamshire Police, said: “We have been investigating a series of theft offences where drivers have filled up their vehicles and left without payment.

“These kinds of incidents can have a significant impact on businesses operating with very small margins and will always be investigated thoroughly by Nottinghamshire Police. I am pleased we now have suspects in custody and our investigation continues.”