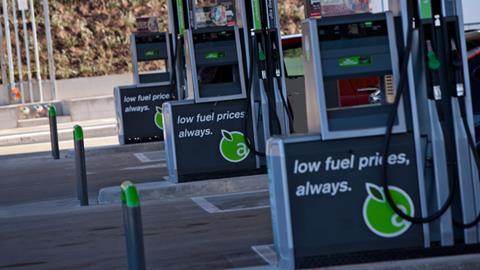 Applegreen has taken over a consortium that has agreed a lease on 27 service area sites on the New York State Thruway in the US.

ESTP has signed a 33-year lease for the design, construction, financing, operation and maintenance of the New York Service Areas which comprises 27 service area sites located on the New York State Thruway. Total food, beverage and retail turnover for 2019 was approximately $118m.

The estimated cost of redevelopment of the New York Service Areas is $301m, which will be funded by a combination of equity by Applegreen and a private activity bond with the final split between equity contribution and the bond proceeds to be finalised before financial close. It is expected the equity will be funded from debt resources and is not expected to be drawn down until between 2023 and 2025.

The transaction is expected to be dilutive to earnings in Applegreen’s financial years ending 31 December 2021 and 2022 due to the additional debt service costs incurred. However, management expects it to be accretive from 2023 onwards once the redeveloped sites become operational.